How are Data Breaches Detected

Home / IT Security / How are Data Breaches Detected 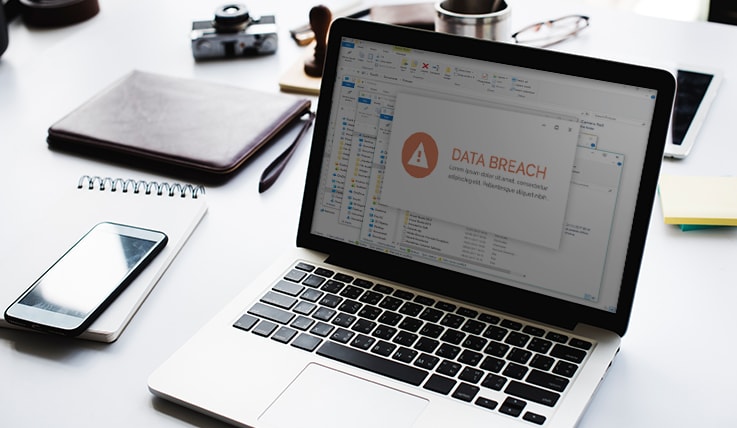 Sometimes the challenge with data breaches is to know they ever happened at all.

Take these examples from the 2017 headlines:

Note the lengthy timeframe from when a breach occured to when it was discovered, months to well over a year.

These examples align with industry data. According to the Ponemon Institute, Cost of a Data Breach Study (2017), breaches involving POS intrusions, privilege misuse (which can involve either internal or external threat actors), or cyber-espionage typically take months or longer, with the average number of days needed to discover a breach being 191.

Organizations just like yours are so heads down, focused on the business of doing business, it’s tough to keep tabs on the access to data, looking for signs of misuse. And yet the bad guys – cyber criminal organizations – are busy devising ways to gain access to your network and to exfiltrate data of value such as credit card data or personally identifiable information.

Put those two together, and you have a recipe for disaster, where organizations become unknowing victims, never realizing they’ve had a data breach until it’s way past too late.

How are Breaches Detected?

Every other method besides internal discovery dominates.

Given the external nature of the majority of discovery methods, perhaps the question shouldn’t be “How are breaches discovered?”, but instead “Why aren’t beaches discovered internally?”

Getting to Internal Discovery

The simple reason of why internal discovery doesn’t happen more often is IT organizations simply aren’t watching. You know which data is really, really important, so why aren’t you keeping an eye over its’ access?

While it sounds too simple, in reality, it is that simple.

It’s a simple two-step process to put a Data Breach Internal Discovery plan together. At a high level, it looks like this: 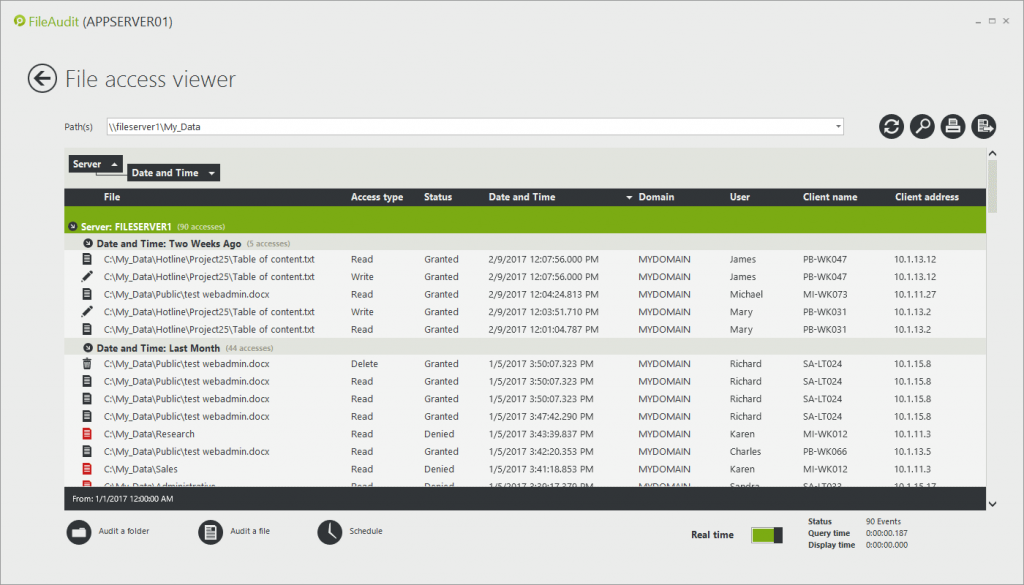 Discovering a Data Breach – the Threat You May Never Know About

Organizations like the ones previously mentioned likely aren’t truly negligent (in the sense they just don’t care about security, etc.) – it’s far more likely they missed patching a vulnerability, or assigned improper permissions that gave external access. And because those things happen – in some cases, far too often – it’s necessary for IT organizations to put a strategy in place that shifts discovery of data breaches to being an internal process, keeping your organization “in the know.”

For more information on how to identify and impede data breaches, read the whitepaper
“The Role of File Auditing to Spot and Stop a Data Breach”